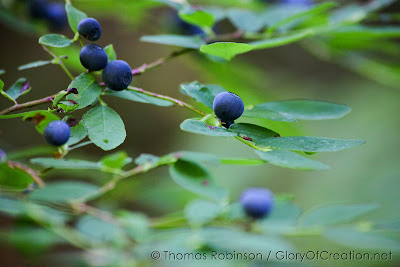 con·cres·cence (kən-krĕsˈəns): L concrescentia < concrescere, to grow together < com-,crescere, to grow.
I consider that our present sufferings are not worth comparing with the glory that will be revealed in us. For the creation waits in eager expectation for the children of God to be revealed. For the creation was subjected to frustration, not by its own choice, but by the will of the one who subjected it, in hope that the creation itself will be liberated from its bondage to decay and brought into the freedom and glory of the children of God.  ~Romans 8:18-21
Maybe you too have had the experience of coincidental events meeting within a short time period, such as on the same day, from completely different sources, speaking the same exact truth or insight. I tend to think of such events as “concrescence”. Though this world usually refers to biological aspects in nature which grow together, I extend concrescence to include the coming together of similar thoughts, ideas, or themes from separate sources.
For example, last week, in visiting a friend midday, I turned to the passage above, from Romans 8, and read aloud those exact words. We discussed these truths about creation waiting in eager expectation, creation being subjected to transcience, and creation being liberated from bondage to decay and brought into the freedom and glory in the future. We too are part of this creation. Just a few hours later, 100 miles away, in a completely different setting, at Mount Angel Benedictine Abbey, during the evening Vespers service, I heard those exact words, the first and only words read aloud in that service. Concrescence! Two events growing together, meeting  and getting the attention of a mind and heart to encourage me to consider anew the valuable inner truths.