Jonah 3:2
“Go to the great city of Nineveh and proclaim to it the message I give you.”
Our world is filled with great cities. China alone has over 160 cities with a million residents or more. The ten largest cities in the world, all above 19 million residents, according to a 2012 census as recorded at www.worldatlas.com, include Tokyo, Japan (37,126,000), Jakarta, Indonesia (26,063,000), Seoul, South Korea (22,547,000), Delhi, India (22,242,000), Shanghai, China (20,860,000), Manila, Philippines (20,767,000), Karachi, Pakistan (20,711,000), New York, USA (20,464,000), Sao Paulo, Brazil (20,186,000), Mexico Citiy, Mexico (19,463,000).[i]
Jonah is offered a second chance to go to a great city by the God of second chances. God calls Jonah to go to the great city of Nineveh, in the north of modern day Iraq, capital city of the ancient and vast empire of the Assyrians. In the past century, the greatest migration in the history of the human race has been underway, with a mass exodus out of rural places into urban places. I’ve written of this migration in the United States in Ancient Paths: Discover Christian Formation the Benedictine Way:
Consider with me how views have changed in the past century of community life in America. In the early twentieth century, American life was shaped largely by farming communities; most of the population lived in rural America. In just one hundred years, our way of life has been dramatically transformed by the invention of the automobile and by mass migrations to the cities of America. According to the U.S. Census, in 1890, nearly seventy percent of Americans lived in the rural America. A century later in 1990, seventy-five percent of the population lived in cities. The percentage of the American farm labor force dramatically dropped from forty percent in 1890 to two percent in 1990.[ii]
God’s first call to Jonah was a call to “Go to the great city of Nineveh and preach against it, because its wickedness has come up before me.” God’s compassionate heart calls to Jonah a second time, telling Jonah to “Go to the great city,” and proclaim the message God will give to Jonah. What Jonah will say in the great city is a gift from God.
Who is willing to go to the great cities of this planet, to bring God’s message of hope, to present God’s gift to the people of the great city? As a country mouse, I enjoy going to the city on occasion but never feel at home there. Cities overwhelm me. I’ve just returned from a four day conference in Chicago. Every morning, I stepped out onto our balcony, and listened to the sounds of the great city: the whirring the huge fans in the hotel coolant systems 80 feet below, the white noise of cars and trucks streaming by on the two interstate freeways in view, and the jet engines of airplanes a few hundred feet overhead, on their approach to nearby Chicago O’Hare. The sounds were deafening. Today, as I step out onto my rural deck on the Oregon Coast, and bask in the silence of nature, only the Stellar Jays, Chickadees, and distant sound of the surf interrupt the quiet of my meditation.
I’m awed by those who have followed God’s call to go to the great cities to proclaim God’s message of compassion. Cities are packed with broken, hurting people. The urban problems of our nation and world are many. Who is willing to go?
Even in rural places, I find myself uneasy about reaching out beyond my comfort zone, into the lives of needy people living in the City of Cannon Beach, a little coastal village of only 1800 residents, here on the north Oregon Coast. This afternoon, I’ll attend a monthly meeting of our local Food Pantry to seek ways to better “proclaim God’s message” by caring for the hungry in our city.
God calls us to go and proclaim God’s gift of a message. We have choices to make. Where will we go? What will we say? What message does your life speak to others right now? What message has God given you to speak to the people of planet Earth? How will we share God’s gift with others?
In Chicago, I heard Dr. Robert Owens proclaim God’s message in that great city, a message delivered to 1000 people at a worship service where I was recently ordained along with 82 other fellow pastors within the Covenant Church. Dr. Owens called us to know God’s purpose for our life, to become people of daily prayer, and to faithfully proclaim God’s message of truth and grace to our hurting world.[iii] In Dr. Owen’s message in that great city, I especially heard the call, from Daniel, chapter 6, where in the face of great challenges in the city where Daniel lived, he continued to kneel regularly in prayer to give thanks to his God:
Now when Daniel learned that the decree had been published, he went home to his upstairs room where the windows opened toward Jerusalem. Three times a day he got down on his knees and prayed, giving thanks to his God, just as he had done before.[iv] 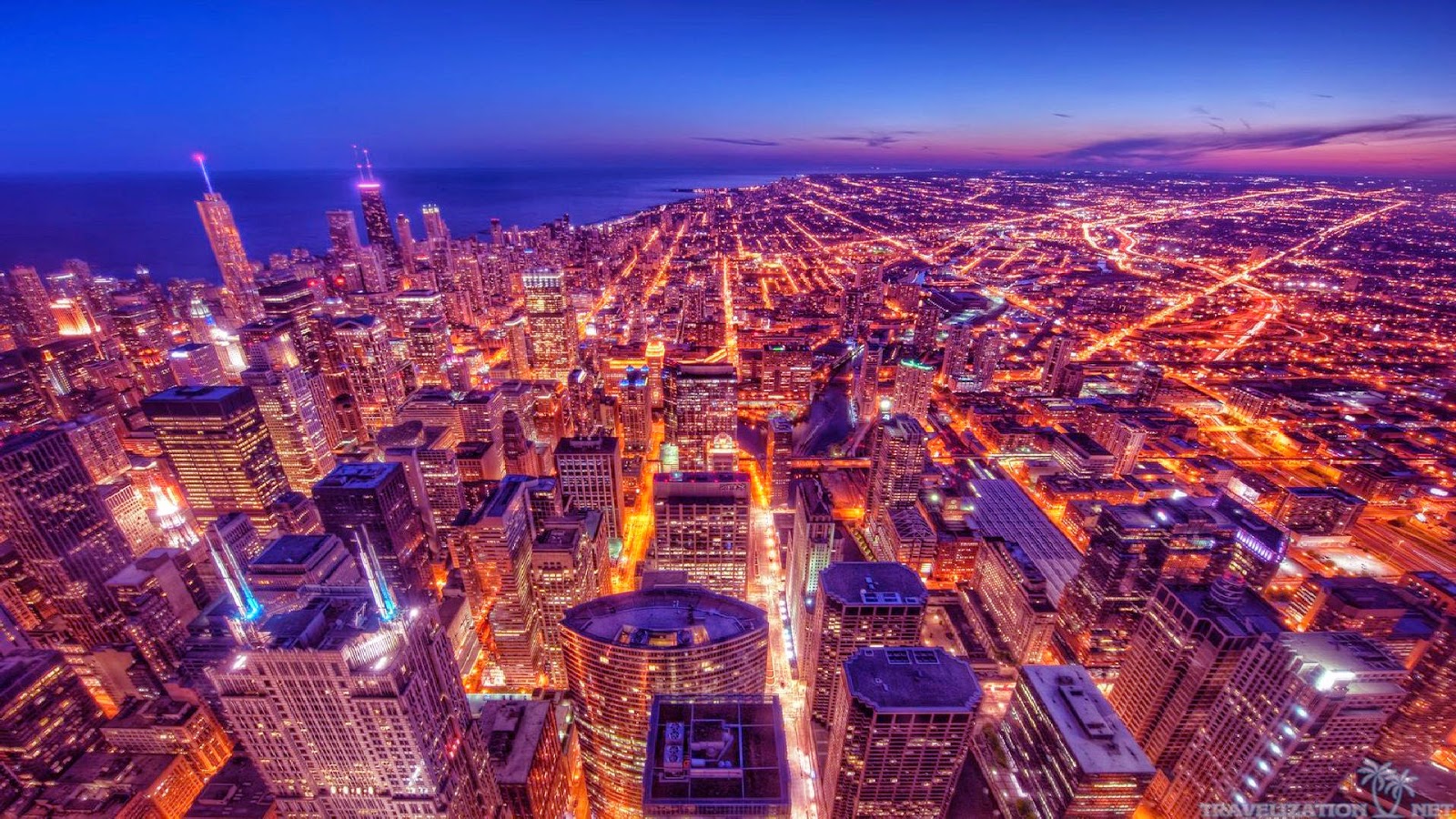