This terrified them and they asked, “What have you done?” (They knew he was running away from the Lord, because he had already told them so.)

Jonah himself becomes an oxymoron of the theological variety: running away from the Lord. There is humor in the scene of a person trying to run away from God, like a person trying to run away from air, or like Stephen Crane’s fellow chasing the horizon in the poem, I Saw a Man:
I saw a man pursuing the horizon;
Round and round they sped.
I was disturbed at this;
I accosted the man.
“It is futile,” I said,
“You can never — ”
“You lie,” he cried,
And ran on.[i]

Stephen Crane (1871-1900) vainly chased his own horizons, never quite catching the dreams he sought after. Crane worked as a war correspondent, including in Cuba and Greece. At the age of 25, while onboard the SS Commodore, a ship bound for Cuba where Crane was employed to cover the Cuban war, he was shipwrecked along with the rest of the crew and passengers off the coast of Florida and was adrift in a dingy, an experience he wrote about in a short story titled The Open Boat.  Stephen Crane died at the young age of 28 from tuberculosis, likely contracted while covering the Greco-Turkish conflict.

The sailors in our story are also disturbed by Jonah’s life. They are terrified at the thought of this one man bringing on their ruin, and demand from Jonah answers. “What have you done?”

Fear is a powerful force in the human soul. Consider how much human history has been driven by fear. Consider the percentage of our current events in our world covered by the news that is related to or motivated by fear or terror. Marketing agents sell clothes branded with “No Fear”, aimed at those who seek adventure through extreme sports. New extreme sports spring up every year pushing the envelope of human fear, defying our terror of dying. With the invention of small video cameras such as those made by GoPro, we now can fly with those fearless people dressed in flying squirrel suits, zipping along the face of granite cliffs at more than 150 miles per hour. I say, “not it”. You won’t find me base jumping anytime soon.

There’s enough anxiety simply hearing the question, “What have you done?” What are you doing with your life? Do your words and your actions match? Are you living a life of integrity and wholeness? How does your life impact those around you, for better or for worse? What causes you to wake up in the middle of the night with cold sweat and fear? How are you seeking to overcome those terrors of the night, or the fears by day? Hear the assuring words from a night psalm, prayed every night at Compline services among Benedictine monks around the world, Psalm 91.
Whoever dwells in the shelter of the Most High
will rest in the shadow of the Almighty.
I will say of the Lord,
“He is my refuge and my fortress,my God, in whom I trust.”
Surely he will save you from the fowler’s snare
and from the deadly pestilence.
He will cover you with his feathers,
and under his wings you will find refuge;
his faithfulness will be your shield and rampart.
You will not fear the terror of night,
nor the arrow that flies by day…[ii] 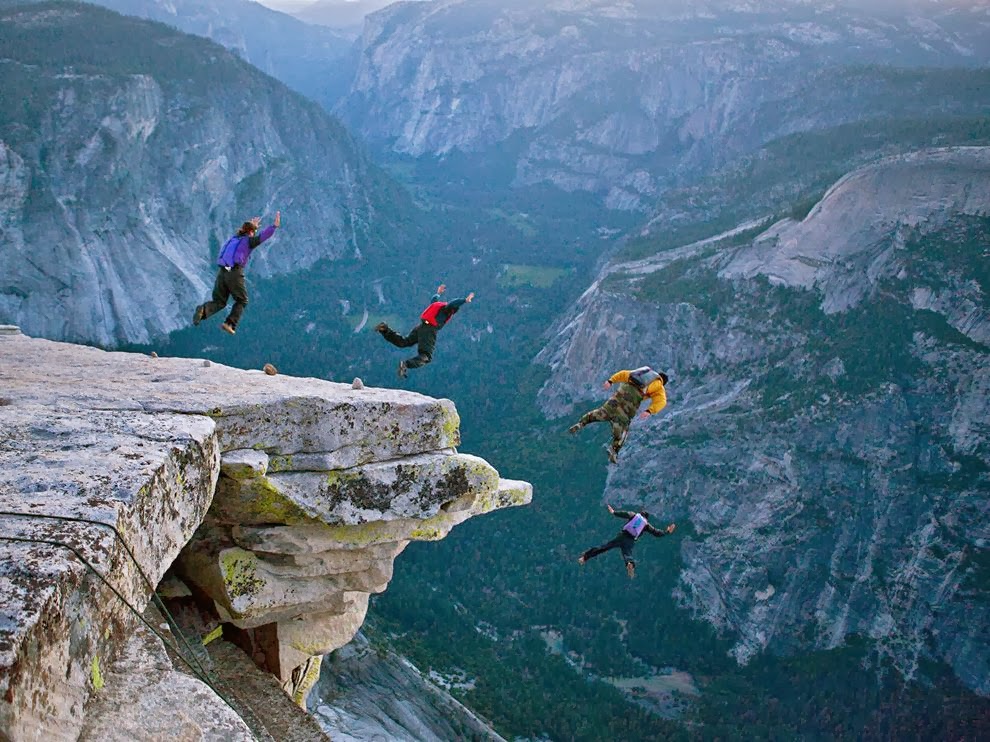