Instead, the men did their best to row back to land. But they could not, for the sea grew even wilder than before.

What does it mean to you to do your best? Looking back upon your childhood, what voices to you hear in your head as you replay competitions you faced early in life? What do you do when you try to do your best and fail?

As a father of three grown athletes, I’ve stood on the sidelines of many athletic events, including soccer matches, cross-country races, and track & field competitions. Knowing my sons could pick out my voice in a crowd, I often wondered what would be the best thing to shout during the game or event to best encourage them while they were competing.

In my opinion, two equal and opposite problems exist among parents of young athletes: some highly motivated parents expect their child to excel at every event, win championships every year, bring home trophies at the end of every season, and strive to be better than all the others. Other parents lower the bar so that everyone is a winner, thus eliminating any standards of excellence, diminishing the motive to train to become better, irritating their children with excessive praise, while denigrating those who performed better than their child.

SOS, thought to stand for “save our ship” (in Morse code, three dots, three dashes, three dots; or, · · · – – – · · ·) became the international signal for distress at sea on November 3, 1906. When a sailing crew is in life threatening distress, they send a SOS signal, calling for help. Meanwhile, they continue to actively use every available tool to save themselves by doing their best. Often though, as is evident in the “Graveyard of the Pacific”, the best human efforts end in disaster. The mouth of the Columbia River, known as the Graveyard of the Pacific, holds the remains of over 2000 great shipwrecks. The combination of currents, wind, tide, fog and storms in this location makes the Columbia River bar crossing one of the most dangerous in the world.

One of the most popular shipwrecks in the Graveyard of the Pacific, the Peter Iredale, ran aground on Clatsop Spit near Fort Stevens State Park, just four miles south of the entry into the Columbia on October 25, 1906, just ten days before SOS became the official language of distress at sea. Several years ago, we had the pleasure of welcoming Thomas Iredale into our home, a descendant of the well-known Peter Iredale, owner of a shipping fleet from Liverpool, England. The Peter Iredale shipwreck is a testament to the courage of sailors around the world who do their best every day at work on the sea, yet sometimes, despite working their hardest, still meet with disaster.

Sometimes, even in the face of our best efforts, “the sea grows even wilder than before”, and doing our best is not enough. This flies in the face of the “self-help” culture in which we live. Self-help books fly off the shelves as best-sellers while self-help slogans fly out of the mouths of big-screen heroes who tell us to look inside, call upon our inner strength, to be all we can be, to believe in the power that lies within.

There is a big place for self-confidence, and developing our lives to our highest potential. There’s an even bigger place for knowing our limits, and trusting our lives to God more than trusting in our own best efforts. Faith is an act of faith. We entrust the treasure of our life into the care of Another. At first, this act of faith requires a big risk, the willingness to trust Someone we do not know very well. The more desperate our cry for help, the easier it is to have faith. The ancient cry, “Hosanna!”, often sung or shouted on Palm Sunday, literally is a cry for rescue: “Lord, save us!” A similar ancient prayer, Kyrie Eleison, means “Lord, have mercy!” In both these ancient prayers, we know our limits, fully aware that even as we try to do our best, we cannot save ourselves. Better to look to the “sign of Jonah”, to Christ for help, calling out for rescue, deliverance, and salvation. In the face of extreme peril and threat of life, some still prefer to continue to man the oars, trying to somehow rescue themselves, while the seas grow wilder and wilder. 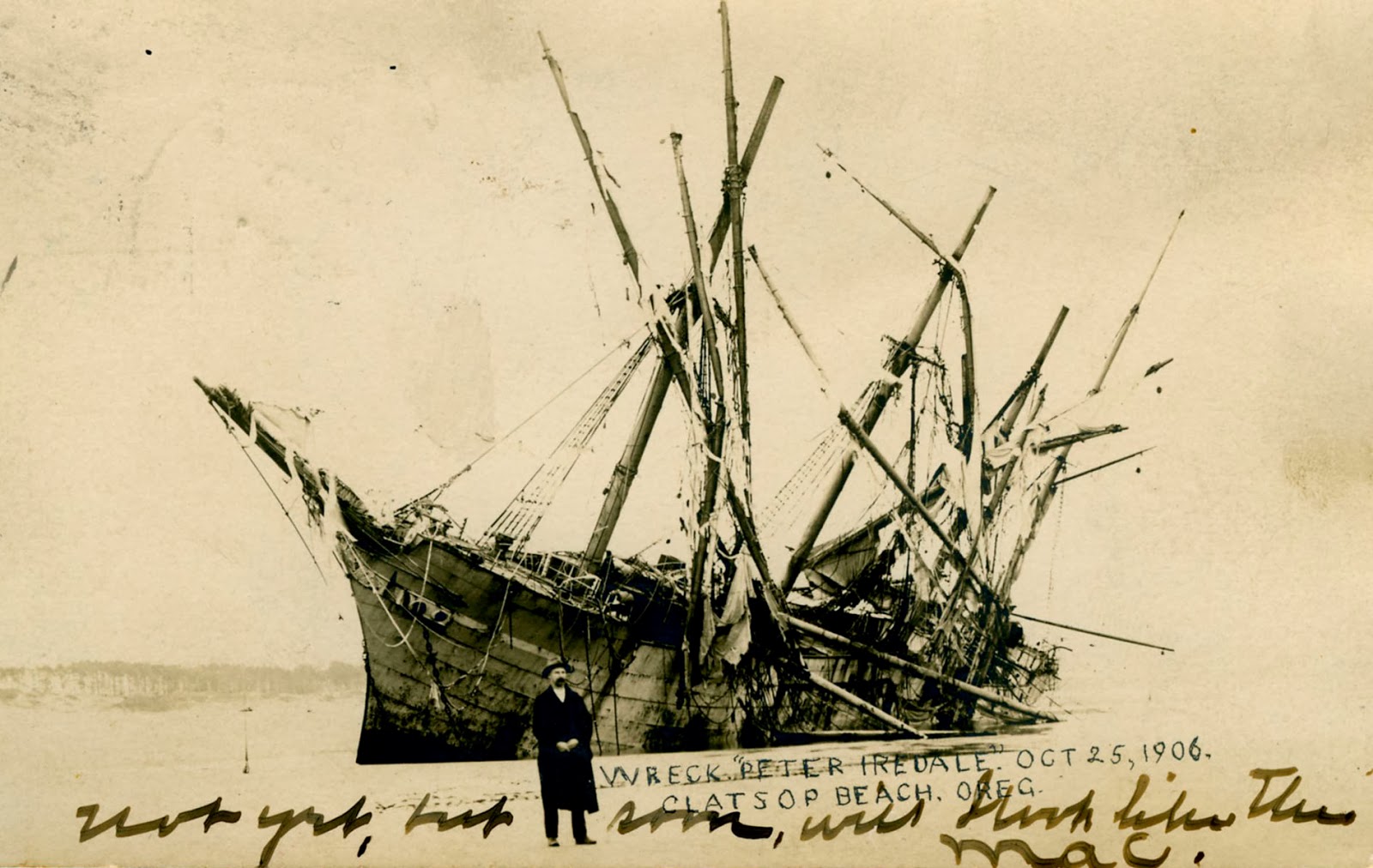