At this the men greatly feared the Lord, and they offered a sacrifice to the Lord and made vows to him.

Patrick was born in northwest Britain in A.D. 389, kidnapped by slave-traders at age 16, and carried against his will to Ireland where he endured six years of slave labor, isolation, hunger, deprivation. He writes in his Confession, “Tending flocks was my daily work, and I would pray constantly during the daylight hours.  The love of God and the fear of him surrounded me more and more—and faith grew and the Spirit was roused, so that in one day I would say as many as a hundred prayers and after dark nearly as many again, even while I remained in the woods or on the mountain.  I would wake and pray before daybreak—through snow, frost, rain—nor was there any sluggishness in me (such as I experience nowadays) because then the Spirit within me was ardent.”[i]

Patrick escaped from Ireland in his early 20’s, making his way by sea to France, and eventually back to Britain, when at the age of 23, he walked once again into his childhood home and greeted his family “as one risen from the dead.” Soon after returning home, he had his famous vision, “the voice of the Irish” in which a crowd of Irish people called to him “to come and walk with us once more.” After a few years of studies in France, Patrick returned to Ireland in A.D. 435 at the age of 46.

Patrick spent the final three decades of his life as missionary in Ireland, leading thousands to faith in Christ, ordaining hundreds as pastors and church leaders, founding dozens and dozens of churches and monasteries, and was influential among the chieftains and powerful leaders of clans among the Irish. Though Patrick likely did not chase out the snakes of Ireland, through his direct efforts at reform, Irish slave trade came to a halt, warfare and murder declined, child-sacrifice came to an end, and education and literacy was widely spread among the clans across the emerald isle.

Patrick wrote late in life, “The Gospel has been preached to the point beyond which there is no one, nothing but ocean.  Everyday I am ready to be murdered, betrayed, enslaved—whatever may come my way.  But I am not afraid of any of these things, because of the promises of heaven; for I have put myself in the hands of God Almighty.” Patrick died in A.D. 461 at the age of 72 in Ireland, well-loved and hailed as the Apostle of the Emerald Isle, and is celebrated world-wide on March 17, St. Patrick’s Day.

In our story of Jonah today, we hear the amazing story of veteran sailors “greatly fearing Jonah’s God, offering sacrifices to the Lord, and making their vows to God. Three acts of true worship: a heart of reverence, a willingness to sacrifice, and life-long vows that create new habits expressing the inner change of life. Like the Irish during Patrick’s time, these sailors witnessed the amazing saving grace of God. When they thought their life was over, God rescued them from the watery grave. Their response is spectacular. Their hearts are transformed. Their lives will never be the same. The sea has become calm, a glassy mirror of the heavens. These sailors, who earlier in our story, in their terror, had been calling out to their own gods, now together bend their knees to the Lord, the God of heaven, who made the sea and the dry land, offering their lives in sacrifice and vows, making holy promises to this newly discovered God of gods, Lord of lords.

During this season of Lent, this season of your life, what vows have you made to God that express your joy of being alive? How do you worship God? What sacrifices are you making? When I consider Patrick heading back across the Irish sea to serve those whom earlier in life he had been enslaved to, I marvel at the generosity of God to transform a hurting human heart into a heart of love and a willingness to sacrifice out of love, even love for enemies. Patrick was able to offer such a sacrifice because of his deep faith in Christ, who was with him, before him, behind him and in him, always giving strength, protection and love, as expressed in the famous prayer of St. Patrick, “The Breastplate”:
Christ with me,
Christ before me,
Christ behind me,
Christ in me,
Christ beneath me,
Christ above me,
Christ on my right,
Christ on my left,
Christ when I lie down,
Christ when I sit down,
Christ when I arise,
Christ in the heart of every man who thinks of me,
Christ in the mouth of every one who speaks of me,
Christ in the eye of every one who sees me,
Christ in every ear that hears me.[ii] 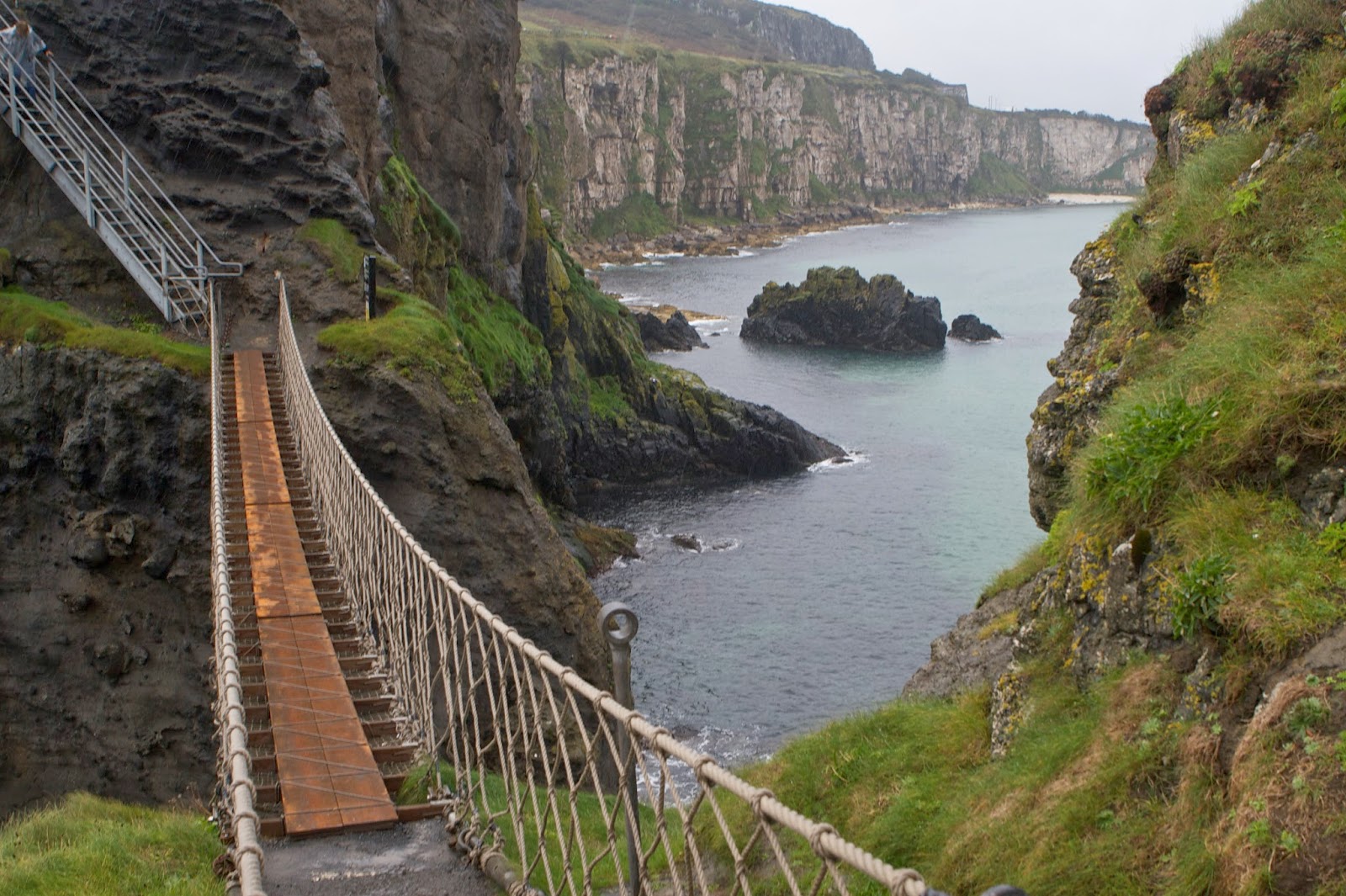