Jonah 1:17
Now the Lord provided a huge fish to swallow Jonah, and Jonah was in the belly of the fish three days and three nights.
As waves threaten to overwhelm the cargo ship, Jonah is thrown overboard by the crew into the heart of the raging sea. This is certain death even for the best of swimmers. A few weeks ago, I began swimming every week as training for a sprint triathlon in a few months. I grew up with a pool in the back yard, and was on swim teams at an early age so I know how to swiim. But I haven’t been in a pool for lap swimming in decades. At first, as a newbie, I gulped pool water at wrong moments, got water up my nose, in my ears, and gasped for breath. Gradually, over weeks, the laps begin to get easier. I know how to swim, but I would drown if found overboard in the middle of the Mediterranean Sea.
Jonah doesn’t know how to swim. He is going to drown. Now. So, revealing God’s great compassion for this runaway prophet, at this exact moment in our story, the Lord provides. I try to imagine what happened earlier, when the Lord summoned from the deep sea some great fish capable of swallowing a human, beckoning that sea-creature from its watery depths to the surface to be ready for its next meal. What the Lord used to lure this animal to the surface at this exact location is a mystery to me, but now, just as Jonah makes his splashing debut as a drowning prophet, this huge fish swallows Jonah for lunch.
Some would like to treat the Book of Jonah as an allegory or a sort of parable, without any historic connection to history. I love the allegorical aspects of the Book of Jonah, but Jonah is an historic prophet attested to by none less than Jesus. Miracles often bring out the cynics who love to poo-poo extraordinary events of life, as though they could not occur (as though life itself is anything less than a miracle). Jonah’s experience inside the belly of the great sea creature makes its own splash in other subsequent adventure stories, including Pinocchio and Nemo’s dad Marlin along with his fish friend Dora, who were all swallowed by whales.
The Hebrew words to describe the sea creature is dag gadol, meaning “great fish”. This animal could have been a sperm whale or a whale shark, both of which swim in the Mediterranean, and have been documented to have swallowed objects larger than humans (see Frank T. Bullen’s, Cruise of the Cachalot, Fireship Press, 2008). I recall reading a story from The Ocean Almanac of a Mediterranean fisherman who hauled in a large fish only to find an unconscious man trapped inside its belly (see The Ocean Almanac, by Robert Hendrickson, Main Street Books, 1984).
The belly of the Bible is packed with stories of the impossible, especially impossibilities in the face of death. God has a knack for defying death. With Isaac on the altar and Abraham’s knife ready, the Lord provides a ram caught in the thicket. “So Abraham called that place The Lord Will Provide. And to this day it is said, ‘On the mountain of the Lord it will be provided.’”[i]  Earlier in the Book of Genesis, the Lord provided water for Hagar in the desert or she would have died, and also provided a child for barren Sarah in her old age. With humans it looks impossible, but with God all things are possible.
Jonah may have preferred death. I don’t know what life would be like for three days in any stomach, but every picture that comes to mind is unpleasant. Yet, in this very restricted place, this dark place, this tight capsule far below the surface of the sea, we find our unheroic hero, three days and three nights. Seven centuries later, Jesus looks reflects upon these three days and sees his own death and resurrection in light of this dark time in Jonah’s life: “For as Jonah was three days and three nights in the belly of a huge fish, so the Son of Man will be three days and three nights in the heart of the earth.”[ii] 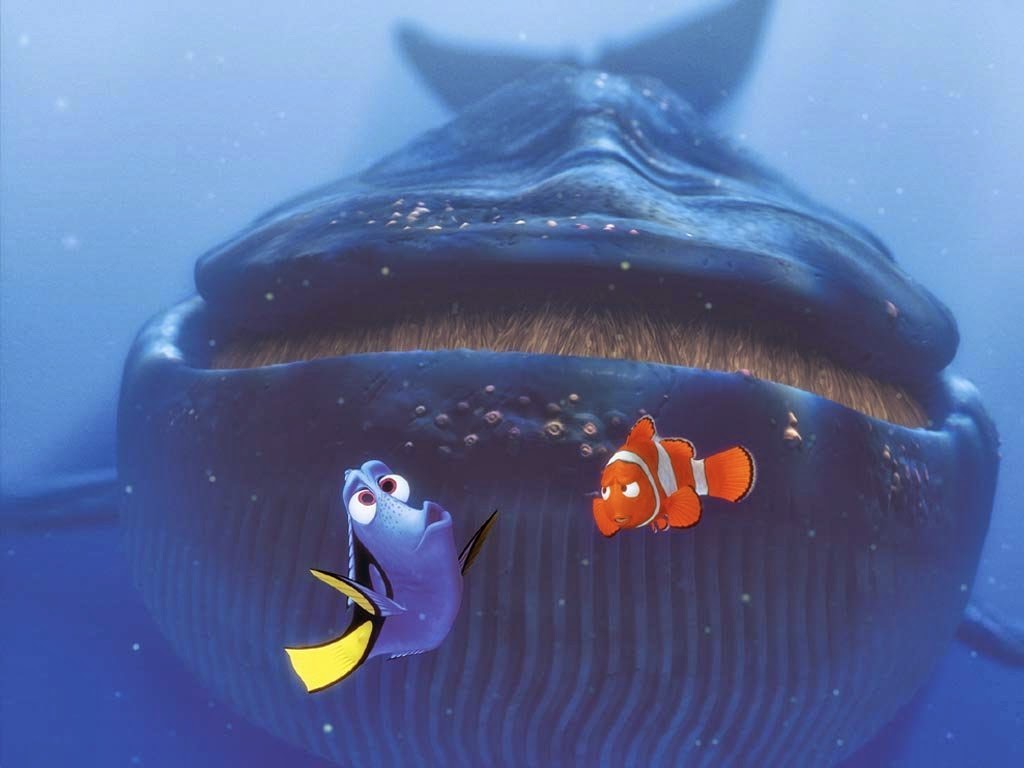