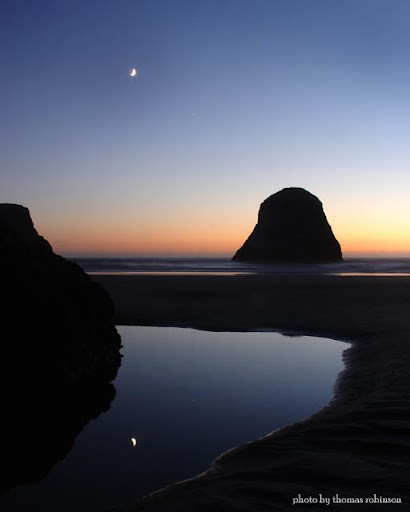 Place your mind before the mirror of eternity!
Place your soul in the brilliance of glory!
Place your heart in the figure
of the divine substance!
And transform your whole being
into the image of the Godhead
through contemplation!
So that you too may feel what His friends feel
as they taste the hidden sweetness
which God Himself has reserved
from the beginning
for those who love Him.
So wrote Clare of Assisi to Agnes of Prague in 1238. Blessed Agnes of Prague (1211–1282), youngest daughter of the king of Bohemia, was “engaged” at age eight to Henry, son of the Holy Roman Emperor, Frederick II.  As a teen, she gave up becoming queen, and instead became a sister of the Franciscan Order of Poor Clares, devoting her life to prayer and service to Christ. The founder of this order, Clare of Assisi, wrote a series of letters to Agnes to encourage her in her life of prayer and contemplation. According to Clare, the heart habit of contemplation is something like looking into “the mirror of eternity”, placing our soul in the “brilliance of glory”. In so doing, we allow our whole being to be transformed into “the image of the Godhead” and begin to “taste the hidden sweetness” which God has for all who look into this mirror. After looking into this mirror of eternity, our souls are renewed and strengthened to serve others with the hidden sweetness of God. In 1232, Agnes of Prague founded the Hospital of St. Francis to serve and care for the poor and the lepers of the city of Prague. Blessed Agnes of Prague is featured on the 50 Czech Crown bank note, and also is the patron saint of Bohemia.